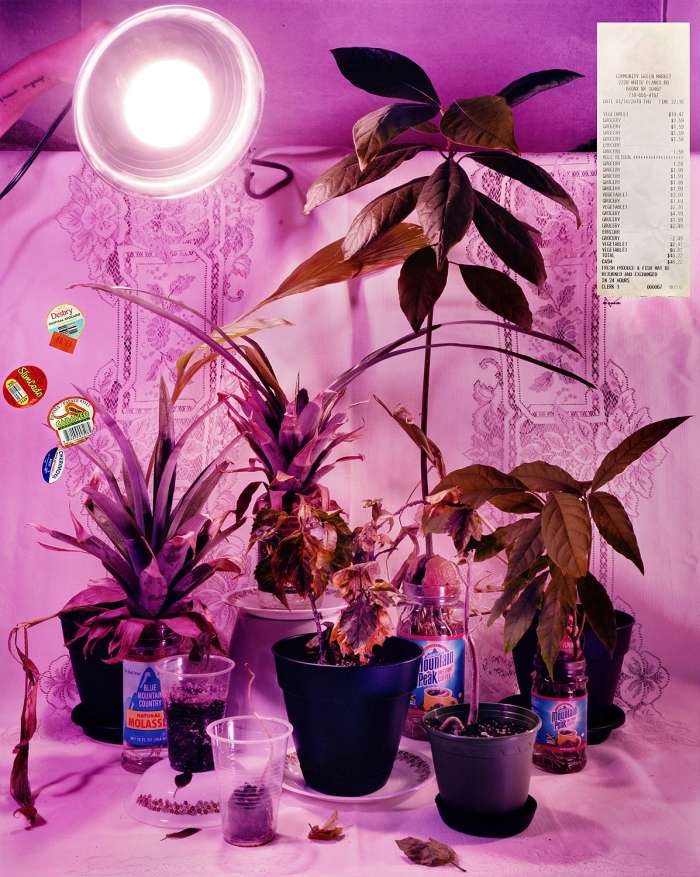 Silver Eye is delighted to announce our Award Winners + Honorable Mentions for Fellowship 23!

The Fellowship Award recognizes a rising talent or established photographer from anywhere in the world.

Samantha Box is the winner of The Fellowship Award.

The Keystone Award is given to an exceptional photographer living or making work in the state of Pennsylvania.

Dominick McDuffie is the winner of The Keystone Award.

This year we had 250 applicants from around the world reflecting innovative, expansive, and thoughtful approaches to contemporary photography. We are grateful to every artist who shared their work. The Award Winners + Honorable Mentions will be exhibited at Silver Eye Center for Photography in May 2023.

Read here for information on the jurors of Fellowship 23.