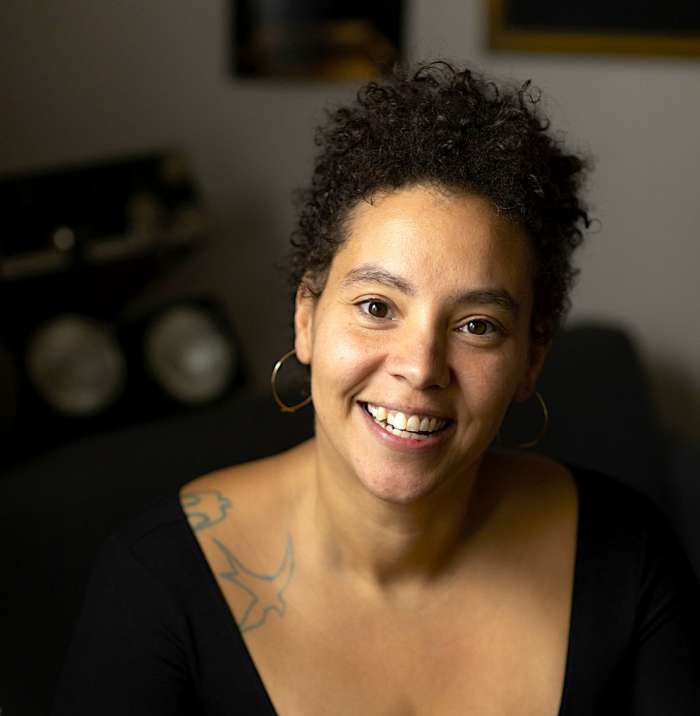 Artist Residency with Alisha B. Wormsley

Silver Eye is happy to announce a year long residency with interdisciplinary artist, Alisha B. Wormsley, set to begin in January of 2019.

During her residency at Silver Eye, Alisha has plans to:

-Continue work on her forthcoming publication, The People Are the Light, in partnership with Silver Eye and designer Brett Yasko

-Continue work on her ongoing film, Children of NAN

There are more exciting projects in works as well, so stay tuned!

Since 1945, The Pittsburgh Foundation has been connection its generous donors with the critical needs of our community. Donors who have established funds through the Foundation can support virtually any area of charitable interest in Pittsburgh, or anywhere in the United States.

The Heinz Endowments supports efforts to make southwestern Pennsylvania a premier place to live and work, a center for learning and educational excellence, and a region that embraces diversity and inclusion.