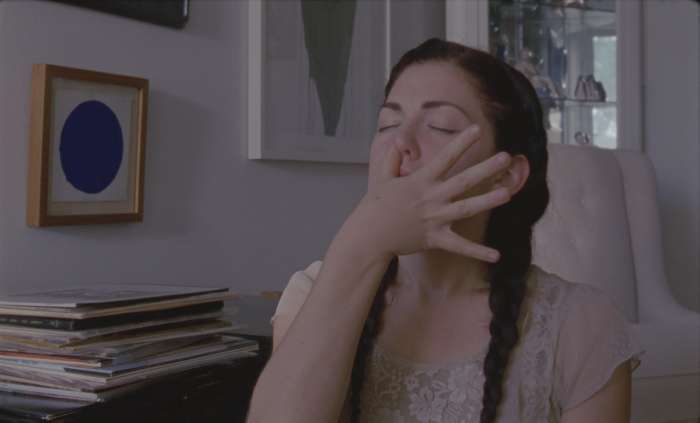 Melika Bass will present two mysterious and haunting films in conjunction with our winter exhibition Gothic Fictions. The 2011 film Shoals is an entrancing prairie grotesque set on the grounds of a rural sanitarium, where three young women search for wellness, as a cult leader seeks to control their bodies through work and daily rituals. Her 2018 film Creature Companion is set in the American suburbs, where two women mysteriously and sensuously entwine in this slow-burning, saucy, abstracted fable on the longing and laboring female body. The screening will be followed by a conversation with the filmmaker.