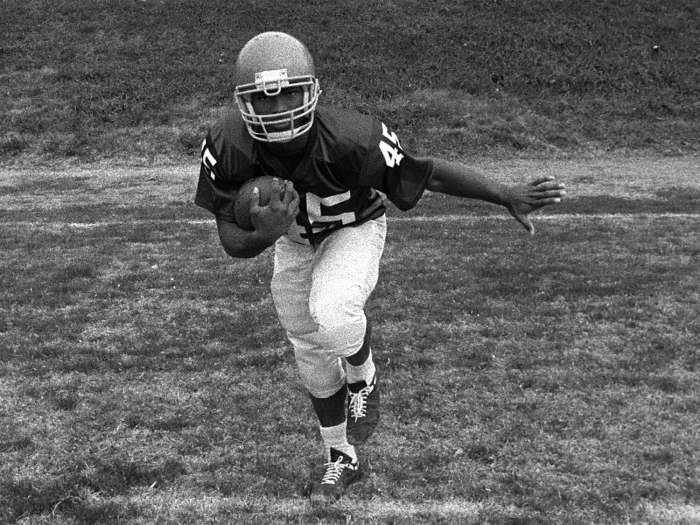 Join us for the latest installment of the Channel Silver Eye, Radical Ordinary: Films by Kevin Jerome Everson, presented in partnership with the Working-Class Media Project. With a sense of place and historical research, Everson's films combine scripted and documentary moments with rich elements of formalism.The works selected for this screening deal with themes of: loss, sport, magic, black labor, and diasporic migration into America's Rust Belt.

About the Curator Benjamin Ogrodnik is an independent curator and PhD candidate at the University of Pittsburgh.

About Channel Silver Eye Channel Silver Eye is a microcinema series based in our Penn Avenue gallery. Every other month we present a selection of experimental short films and videos based around a different theme programed by curators and artists from around the country. Popcorn and beer is served during the screening, questions and answers with the curator are at the end.