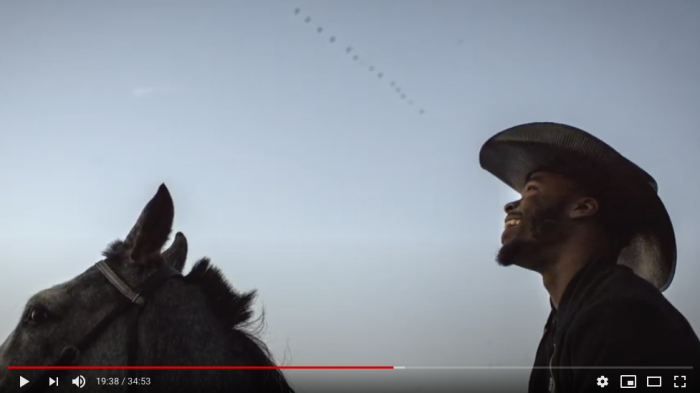 Studio Visits w/ Silver Eye is a series of conversational, virtual studio and exhibition visits with artists from our community and beyond. In this episode Rory Doyle talks about his Fellowship 20 winning series Delta Hill Riders, how he builds lasting relationships with the communities he photographs, and why it’s important for documentary photographs to capture joy. Studio Visits w/ Silver Eye is hosted by Executive Director, David Oresick.

Ron Haviv is a Emmy nominated and award-­winning photojournalist and co-­founder of the photo agency VII, dedicated to documenting conflict and raising awareness about human rights issues around the globe.

Fletcher Street: Photographs by: Martha Camarillo is a photobook by Texan photographer Martha Camarillo, which focuses on a group of urban horse riders in Philadelphia, PA called the Fletcher Street Urban Riding Club who have used their passion for riding and bonds with their rides to build their and their community’s sense of worth.

8secs is run by Ivan B. McClellan, and seeks to to document African American cowboy culture in parts of the country not often recognized has having long and active traditions within the culture.