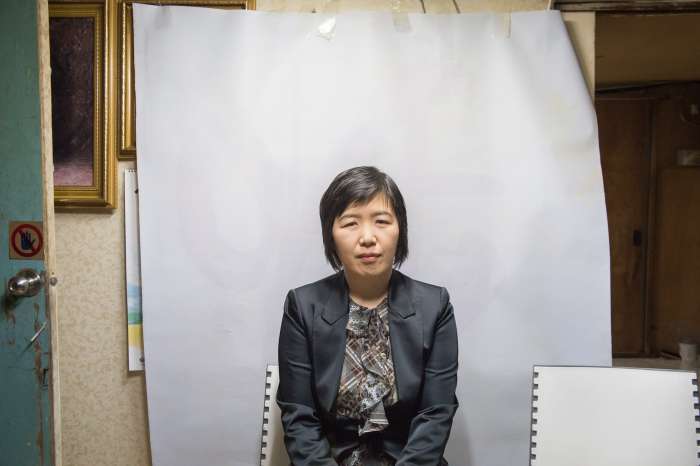 Silver Eye will host our Fellowship 18 International Prize Winner, Soohyun Kim, and his mentor, artist Doug Ischar, a Professor of Art at the University of Illinois at Chicago, for a conversation on how the idea of “international” function in both their practices. Join us for a discussion on how these two artists explore and interrogate ideas of borders, divisions of class, and identity in different ways.