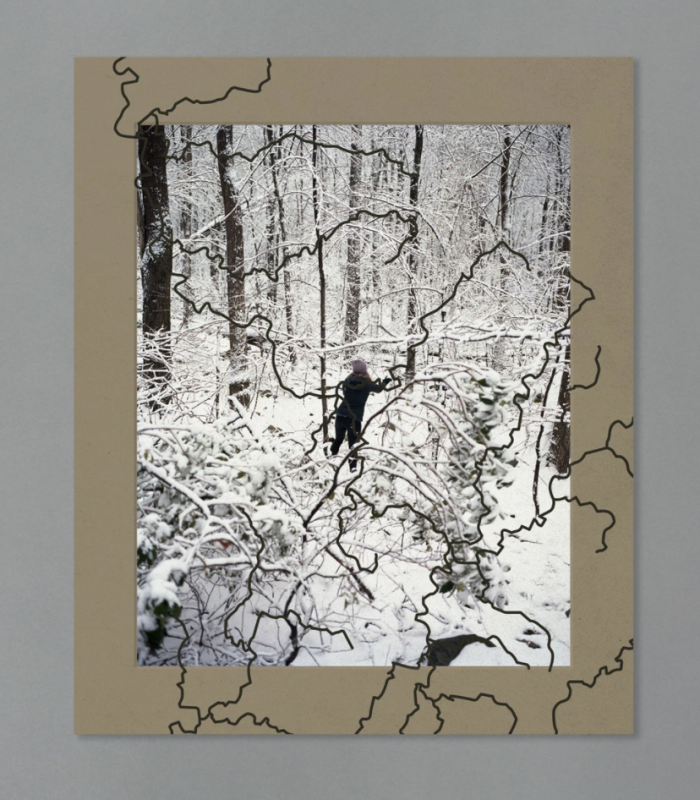 Join us for a book launch + signing with Pittsburgh based artist Jake Reinhart! Reinhart will discuss this new work with Matthew Newton, Director of Publishing at The Andy Warhol Museum.

The photographs in Reinhart's newest publication, Laurel Mountain Laurel were made in Southwestern Pennsylvania, in the Youghiogheny region. One surviving translation has it that “Yough” means four, and “henné” means stream. “I’ve been along those four streams, and I’ve seen how they come together;” Reinhart says, “losing their specificity yet retaining what is inherent to each – creating something larger and joining places and people that would otherwise appear disjointed and separate.” Reinhart's photographs look to the landscape of this region, interlacing the curves of the roads with the bends in the rivers, creating a topography that joins the many separate slivers of geography into complex map of space, time and place.

Proof of vaccination is required to attend and masks must be worn while indoors. See our full COVID safety policy here.