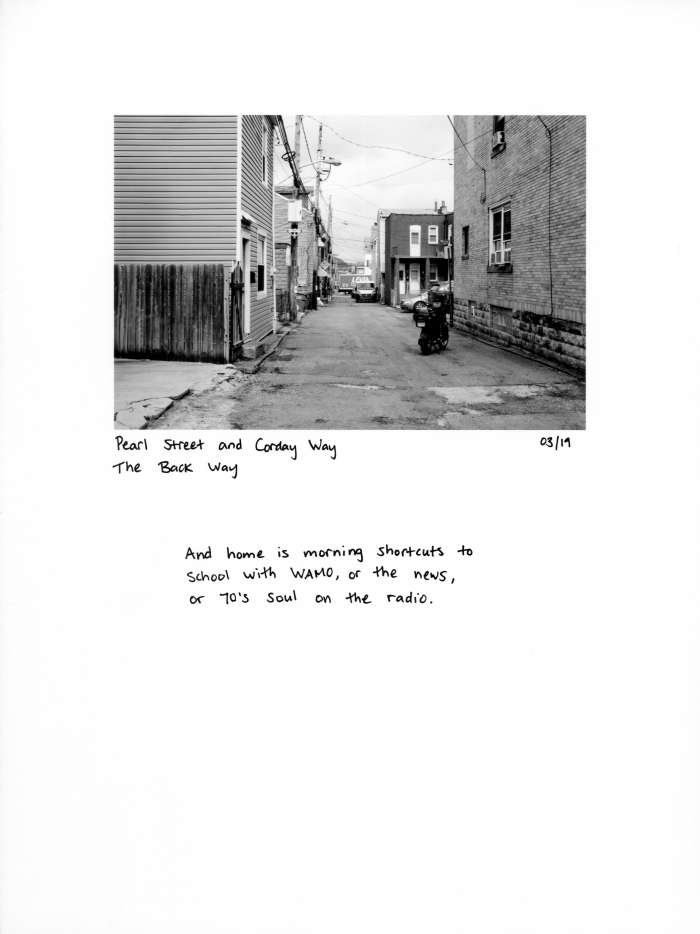 Radial Survey Conversations: When Are We?

Join the conversation on zoom here!

For our second Radial Survey Conversation Kate Kelley, Communications and Administrative Coordinator, The Carpenter Center at Harvard, Cambridge, MA will moderate a virtual conversation with exhibition's artist, Njamieh Njie, Raymond Thompson, Jr., and Ryan Arthurs centered around her catalog essay When Are we: Reflections on Time on the Radius. (Page 96.)

Each artist will share their projects from the show and the moderator will lead a conversation with the artists on the big themes, small details, and connections and between the work discussed. Then there will be an opportunity for questions and answers and open discussion among the attendees.

Using the Radial Survey Vol. 2 catalog essays as a jumping off point, this free virtual reading group will meet regularly for three sessions, covering one topic each meeting. A rotating group of guest artists, curators and writers will facilitate each meeting, bringing their own perspectives, specialties and selection of images for consideration along with the texts.