Silver Eye promotes the power of contemporary photography as a fine art medium by creating original exhibitions, unique educational programing, and a space for artists to learn, create, and connect through our digital lab. Our programs are dedicated to supporting the work of emerging, mid-career, and under-recognized artists and sharing that work with our diverse audience in engaging and meaningful ways. 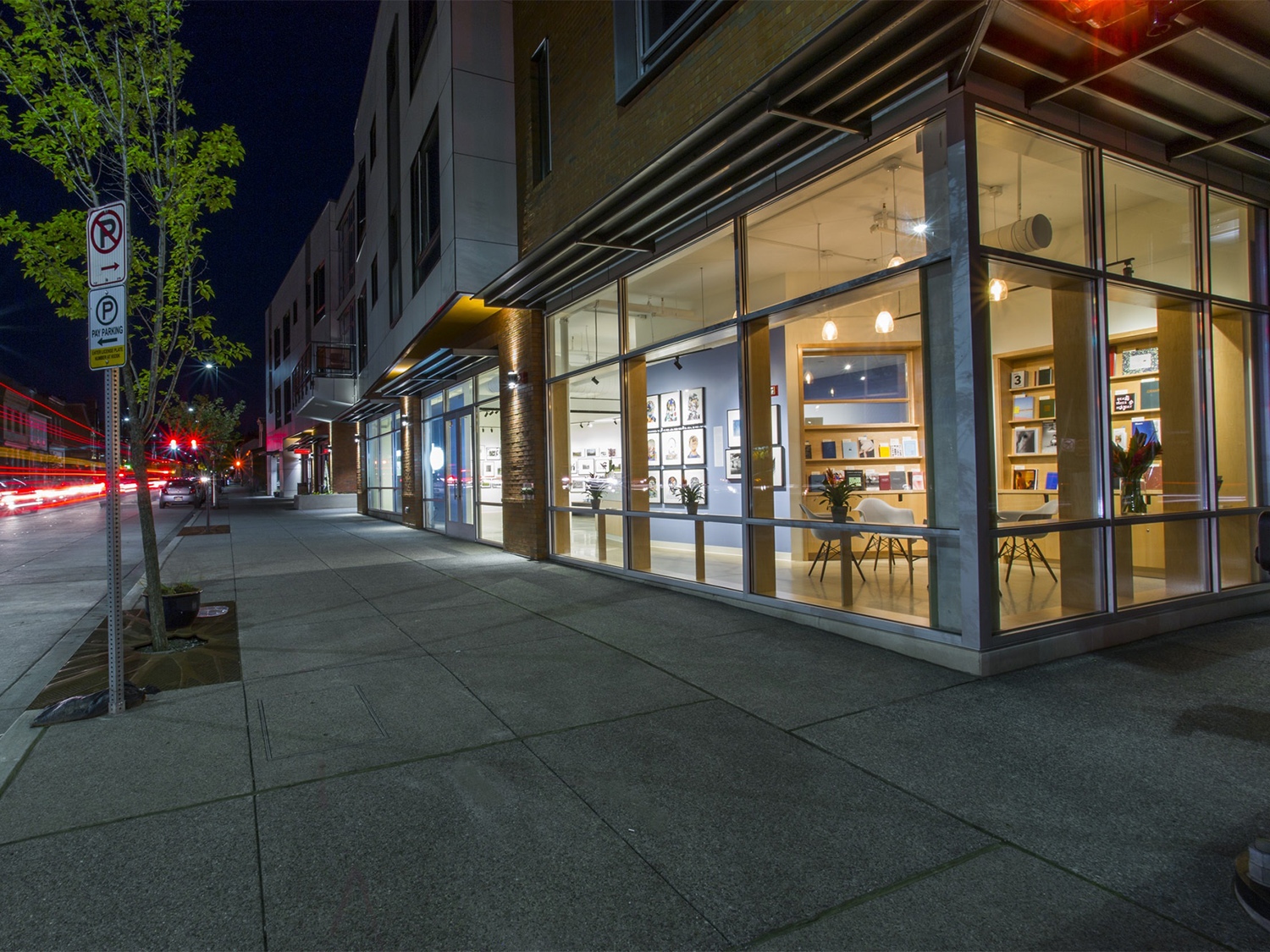 Your support makes our exhibitions and programs possible 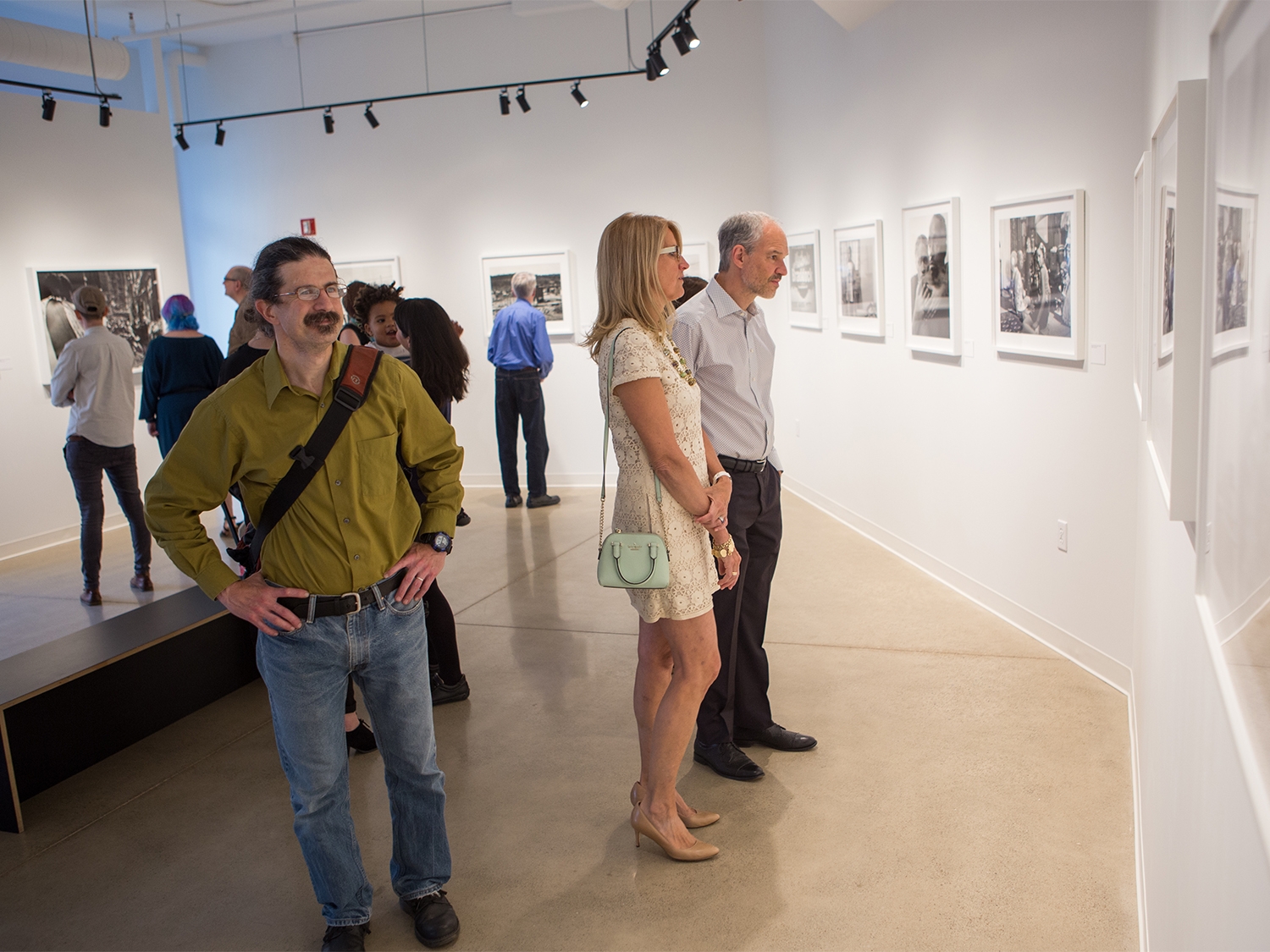 Plan your visit or schedule a tour 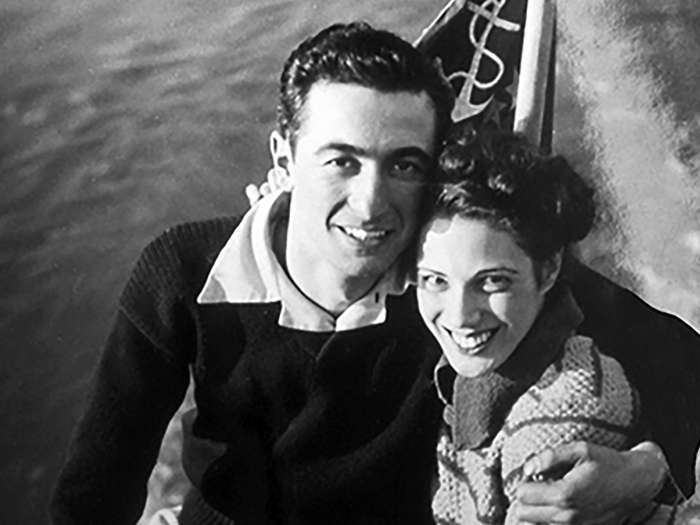 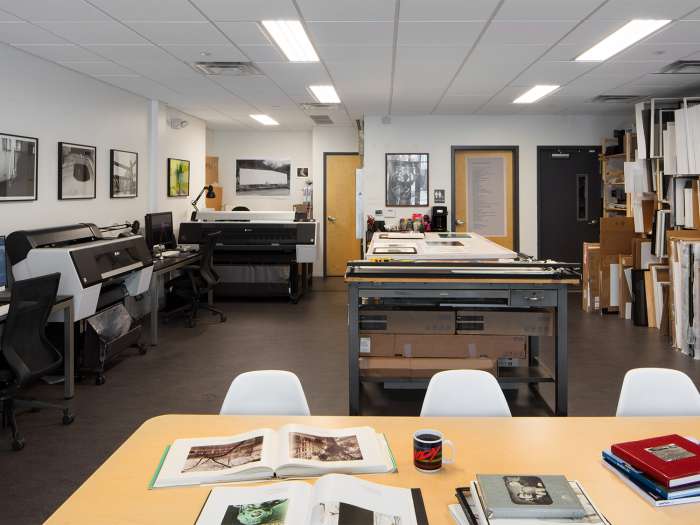 Silver Eye is a proud member of VACE 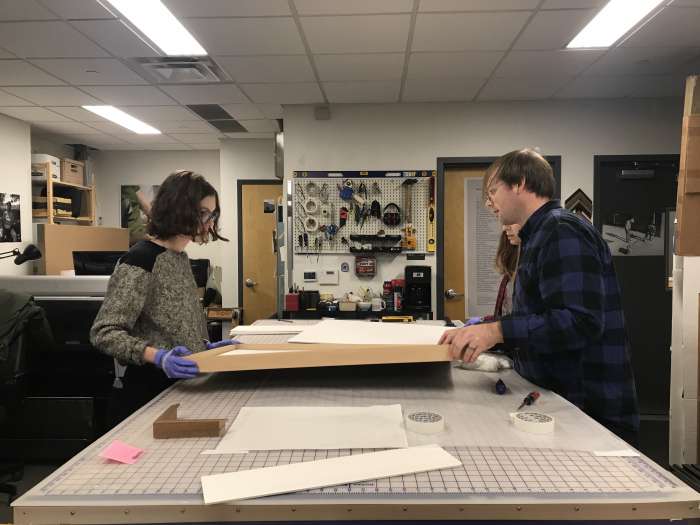 A year long, immersive internship for college junior and seniors 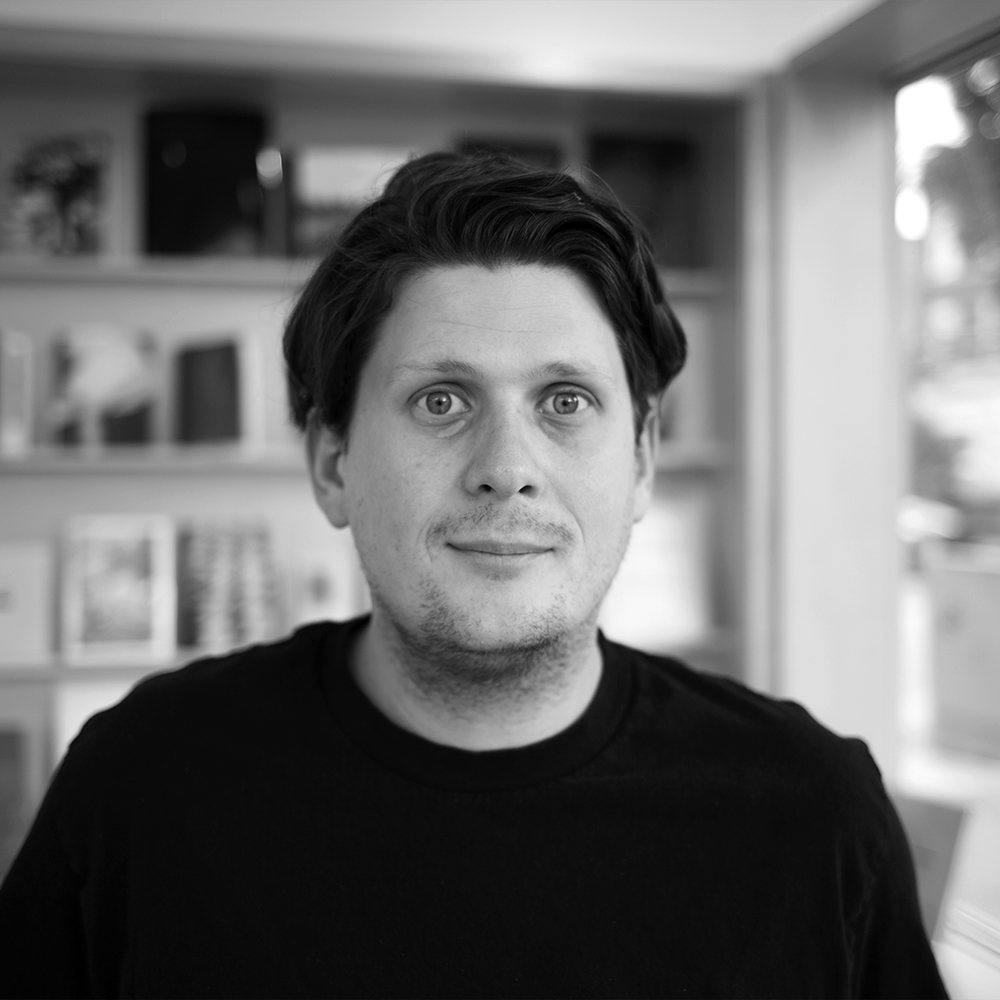 David holds an MFA from Columbia College Chicago and a BFA from the Rochester Institute of Technology. He worked as a Curatorial Assistant at the Museum of Contemporary Photography in Chicago and as the Lab Manager at Light Work in Syracuse, New York before joining Silver Eye in 2014. 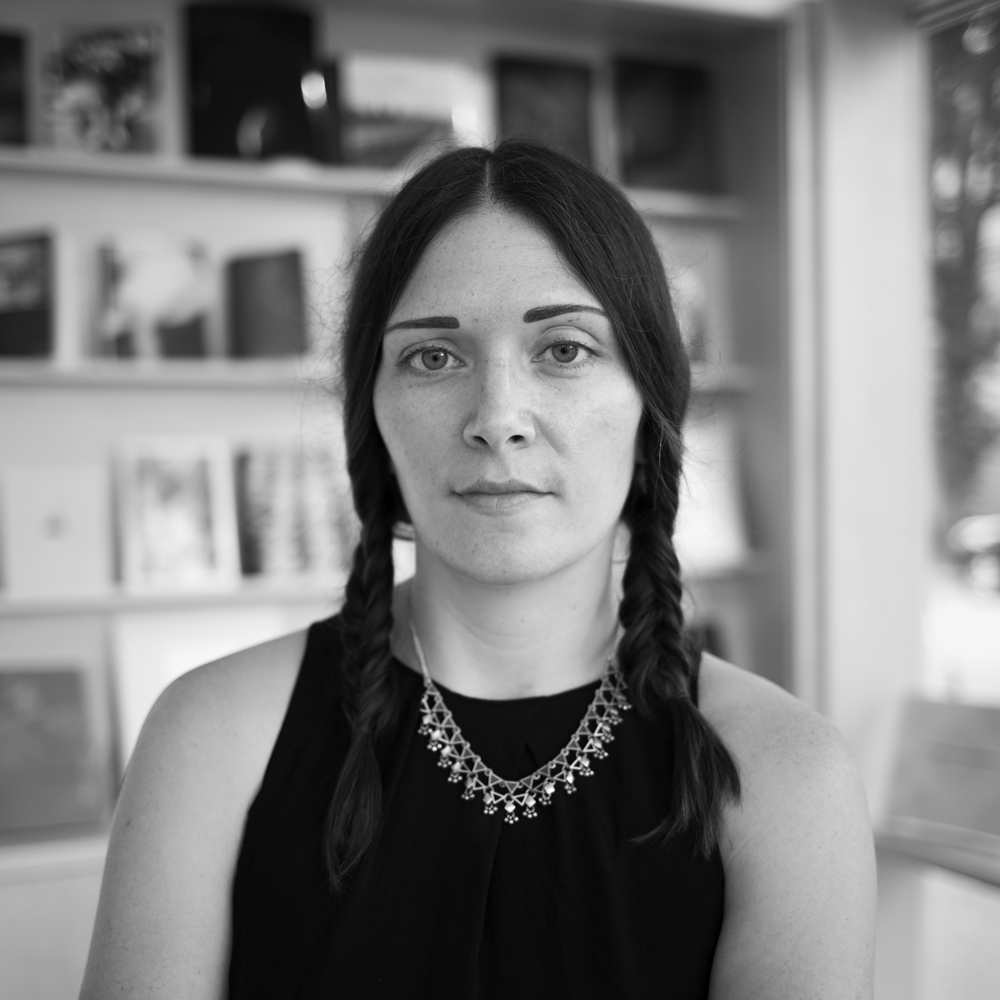 Kate holds an MA in Art History from Williams College where she focused on modern and contemporary art in a global context, with specific attention to photography, film and site specific work. Kate has also worked as the Education and Program Coordinator for a regional museum in Southern Maine. 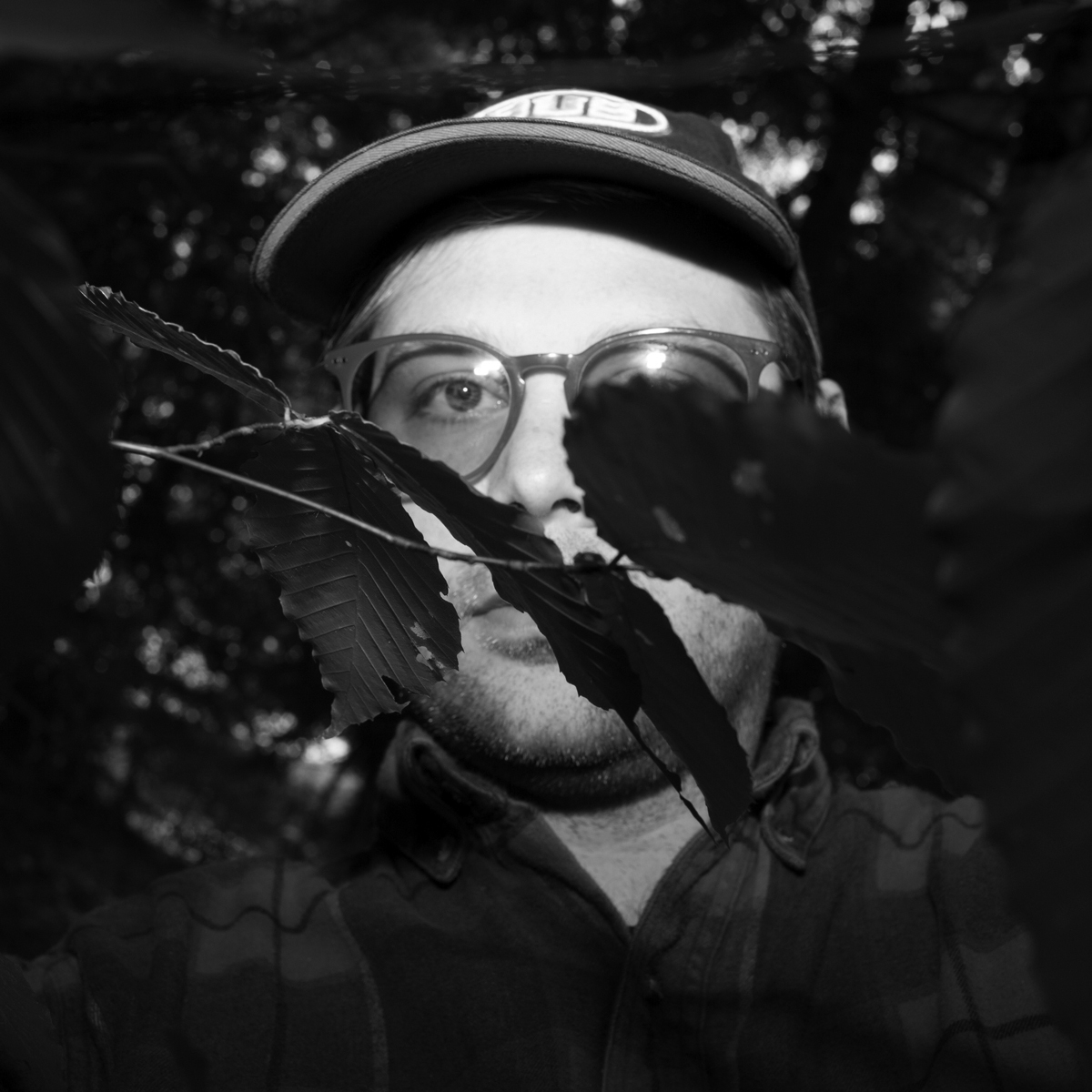 Sean Stewart is a photographer and artist with deep experience in digital printing, scanning, framing, and art handling. He holds a BFA from Drexel University and has shared his work at Silver Eye, VICE, and Juxtapose. Stewart’s work is quiet and contemplative, and his subject matter is centered around contemporary American issues.

Silver Eye is extraordinarily grateful for the generosity of our supporters.